The U.S plant-based beverages market was valued $6.1 billion in 2021 and it is expected to reach $19.3 billion at the CAGR of 10.8% between 2022 and 2032. COVID-19 has negatively impacted this alternative drinks market at the early stage of the pandemic. This situation of COVID-19 later made most of the U.S consumers more conscious about their health. Therefore, consumers have chosen plant-based alternative drinks for the benefit of their family’s healthy lifestyle.

Almond-based milk is becoming more popular in the U.S market. It is dominating the whole market with more than 50% revenue share. After the first and second waves of the COVID-19 pandemic, U.S consumers have become more aware of their daily intakes. They are consuming foods with less sugar and low fat. Foods with high protein are now becoming part of their daily nutritional consumption. Consequently, this growing demand is driving the plant-based beverages companies to produce and supply their products more rapidly throughout the country. In addition, a greater focus on fitness and diet among young people is another main reason that helps the plant-based beverages market to grow across the country. Rising demands for plant-based beverages proved that U.S consumers shift away from normal drinks to plant-based options.

Although, few companies such as Alianza TEAM U.S.A, ASHOC Energy, Monster Beverage Corporation are focusing on producing sports drinks and energy drinks for their young consumers. These companies have further added several verities to their beverages to catch the attention from their consumers. Therefore, manufacturing companies are looking forward to launching new plant-based energy drinks such as tea, coffee, almond milk, soy milk, and rice milk respectively to make a positive impact among a large number of consumers. However, in present days, companies such as Danone S.A, Pacific Foods of Oregon, Blue Diamond Growers, and others are selling their plant-based products through e-retailers to provide online services for customers. 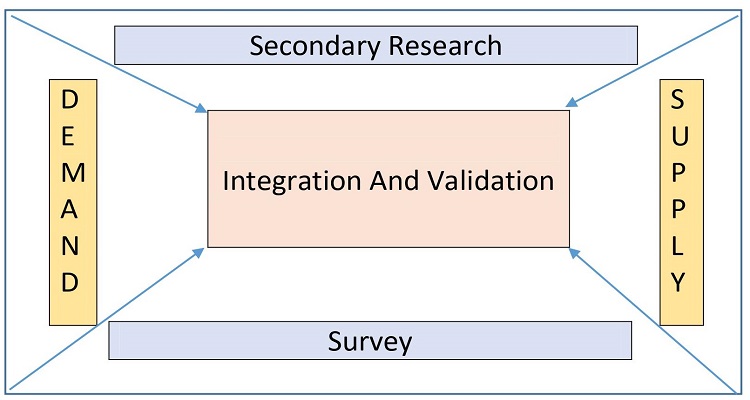 In the U.S, many companies are facing immense competition in producing alternative drinks over the last few years. Top U.S plant-based beverages key players such as Danone S.A, Pacific Foods of Oregon, Alianza TEAM U.S.A, Organic Valley, Panos Brands LLC, Eden Foods, Hain Celestial Group, Blue Diamond Growers, Wild Wood Organic, and Ripple Foods among others are mostly connected with a large scale of consumers. Other major players such as the White Wave Foods Company, Pacific Foods, and Hain Celestial are trying to launch more new plant-based beverage products for the U.S customers. These key players are expanding their business growth by implementing new marketing strategies to stay ahead in the competitive market across the country.

U.S Plant-Based Beverages Market Has Been Segmented Into: